You Reap What You Sow - Consequences in Stars Without Number 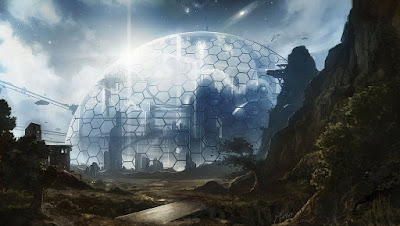 
Well, it finally happened.
My Stars Without Number game has turned out very differently than I expected, not unusual with a RPG mind you, when you put players into a scenario it rarely pans out the way you expect. 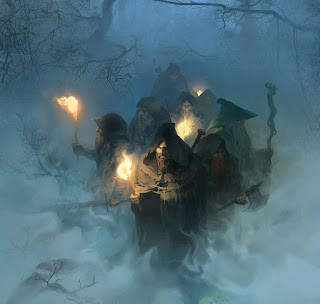